The series tells the story of Earn from Atlanta (Georgia) who tries to somehow correct the mistakes made towards his girlfriend, his parents and his cousin (nicknamed Paper Boi), who reads rap and is becoming more and more popular. Earnie was expelled from the university, he has neither money nor a house, he spends the night either with his parents, or a girlfriend. Realizing that his cousin’s creations are on the verge of universal recognition, Earnie tries to use this moment to change his and his son’s lives for the better.

Atlanta is a series about the ordinary inhabitants of this city and their lives, hobbies, which with its satire, humor and amazing findings goes beyond the entourage of a particular city and deals with topics and problems that are typical for USA as a whole. 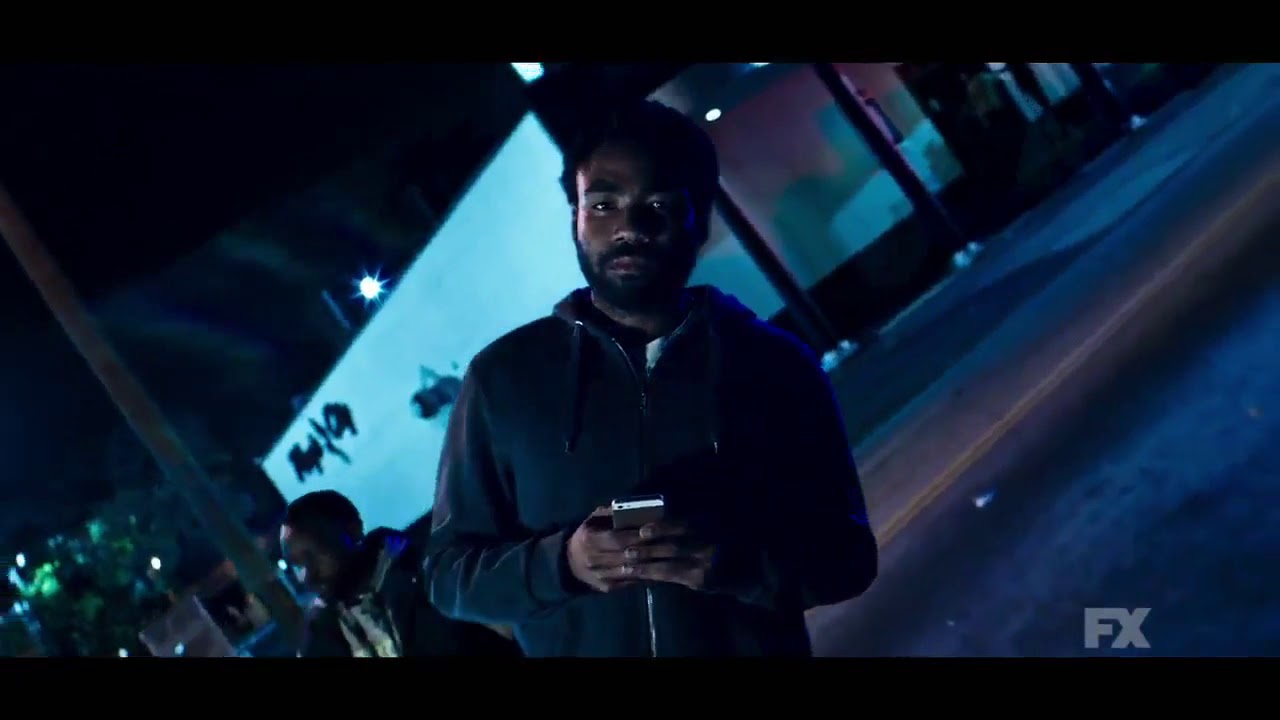 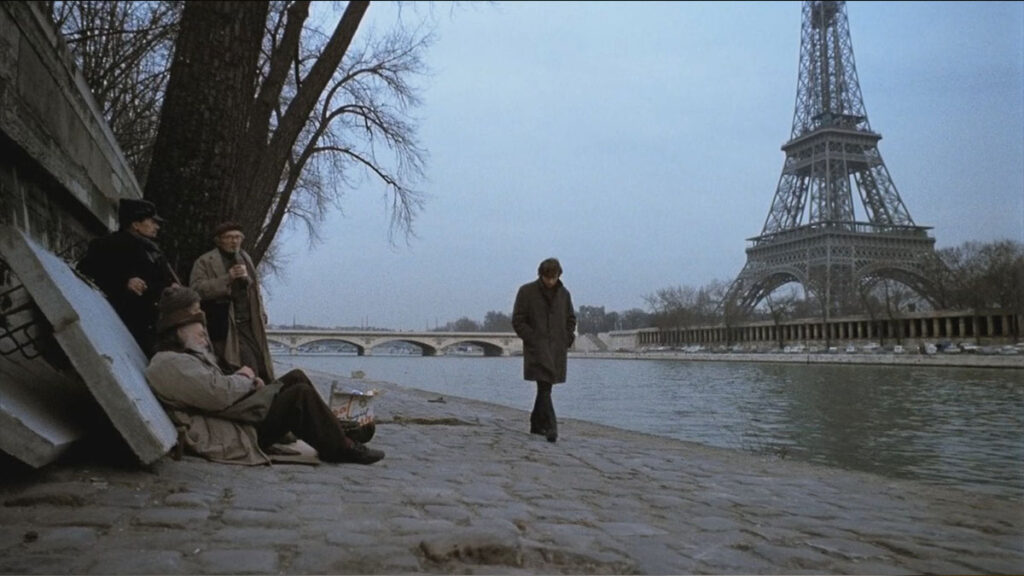 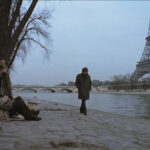 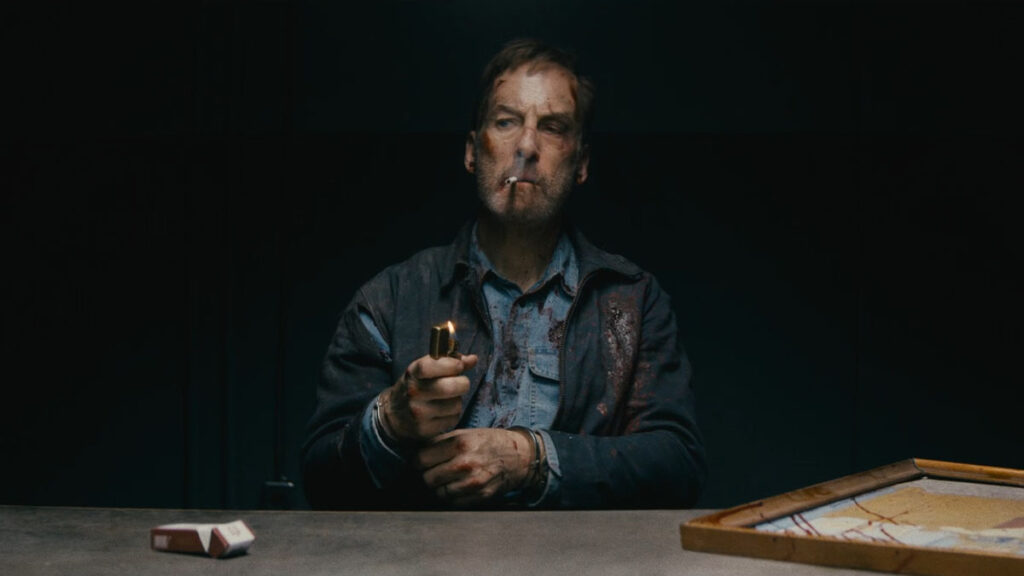 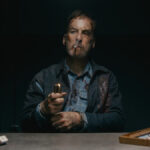 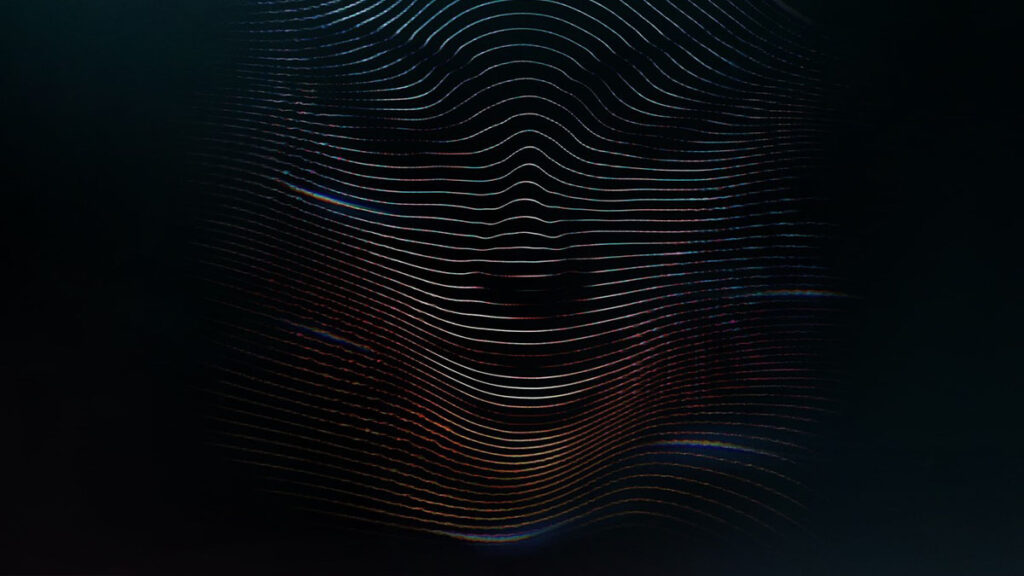 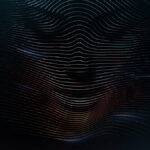 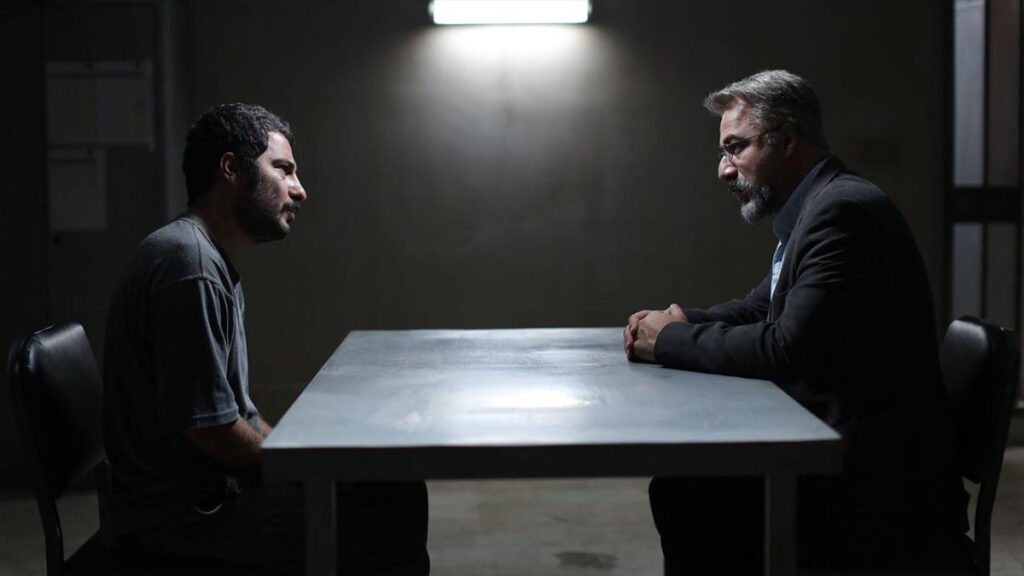 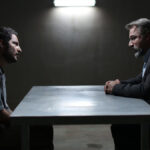